Coton de Tulear history is spotty at best. As with any information on this rare breed, its origin is somewhat unclear. There are a number of interesting tales about how these dogs came to inhabit Madagascar several centuries ago but they are mostly unsubstantiated. So keep this in mind about the Coton de Tulear history on the below timeline: 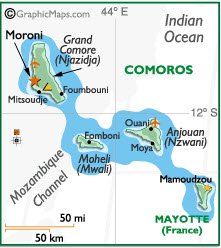